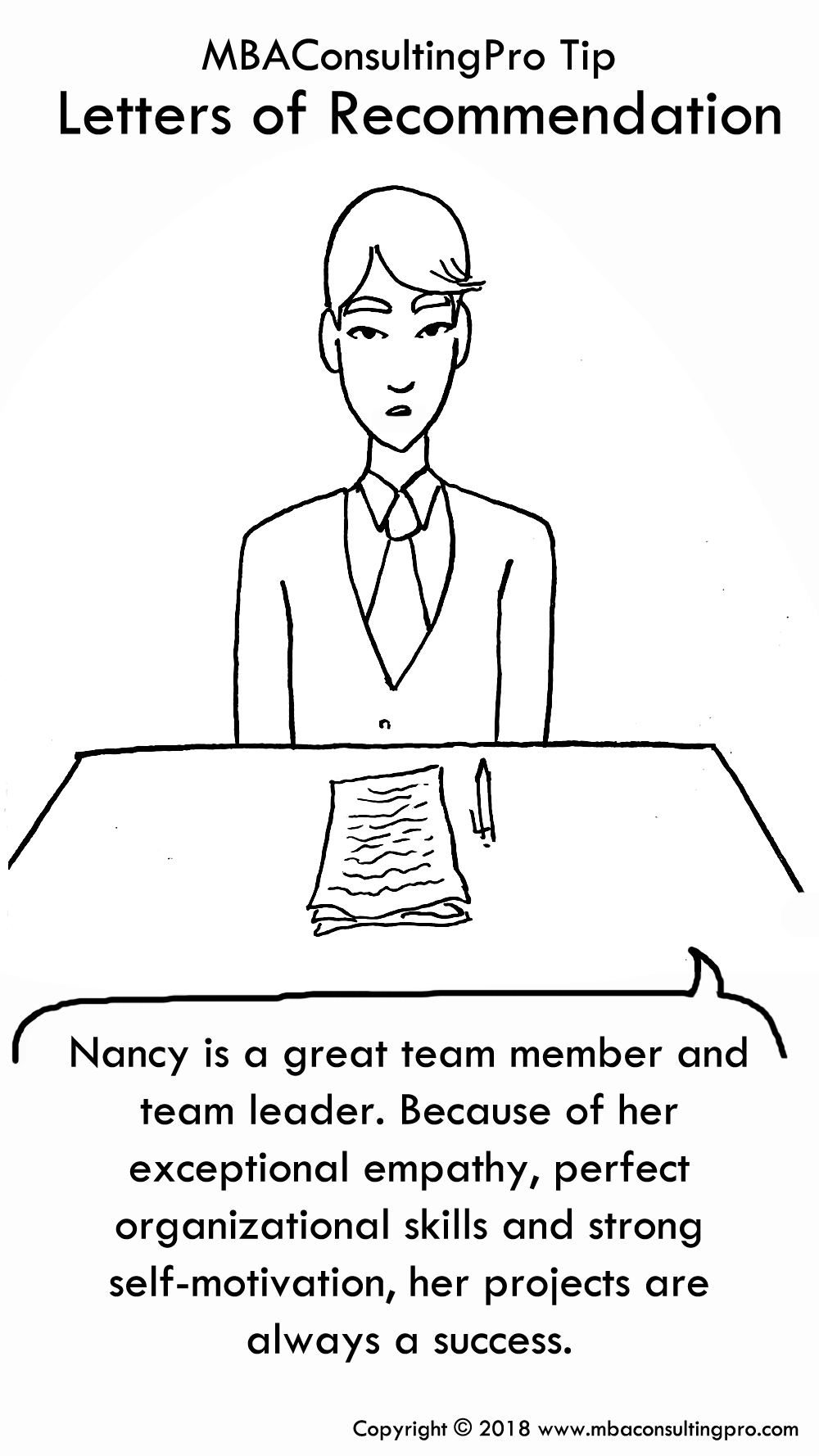 There are a couple areas to improve in this statement. Firstly, the recommender makes statements about the candidate without providing evidence. Anyone can claim to be a great leader, but these claims won’t be credible without an example.

The second issue is the recommender’s use of excessive praise and absolute statements. Using terms like “exceptional”, “perfect”, “always” and “strong” can be seen by the AdCom as over-the-top or exaggerated, which in turn weakens the credibility of the statements. 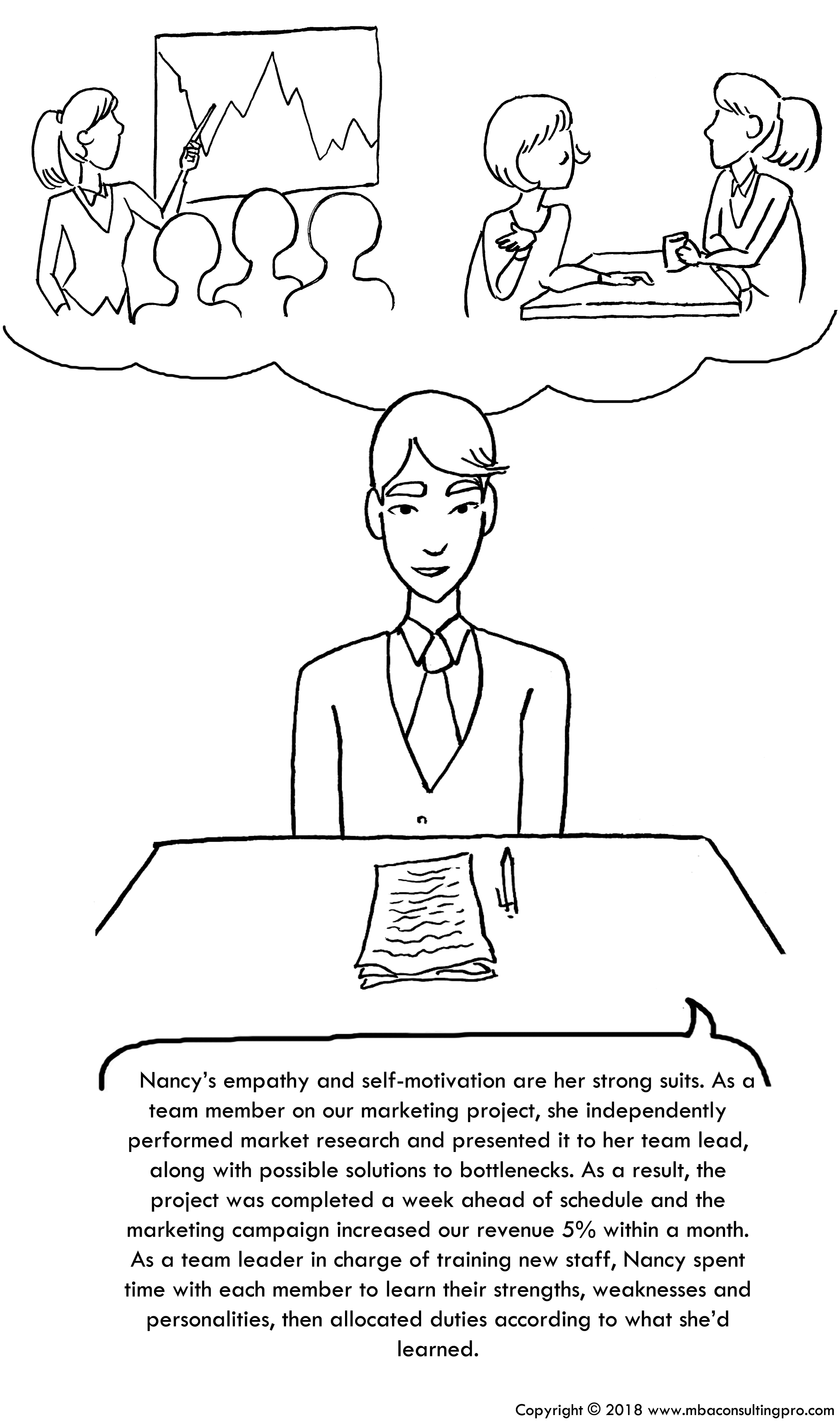